Miranda Lambert and new boyfriend Anderson East made their red-carpet debut at the 2016 Academy of Country Music Awards on Sunday night, an event made more exciting by the fact that Miranda wore hot-pink stilettos with little guns attached. Little gold guns in hot-pink holsters, to be precise. If it wasn't clear before that she was over it, it definitely is now. Behold the $829 Joyce Echols creations below: 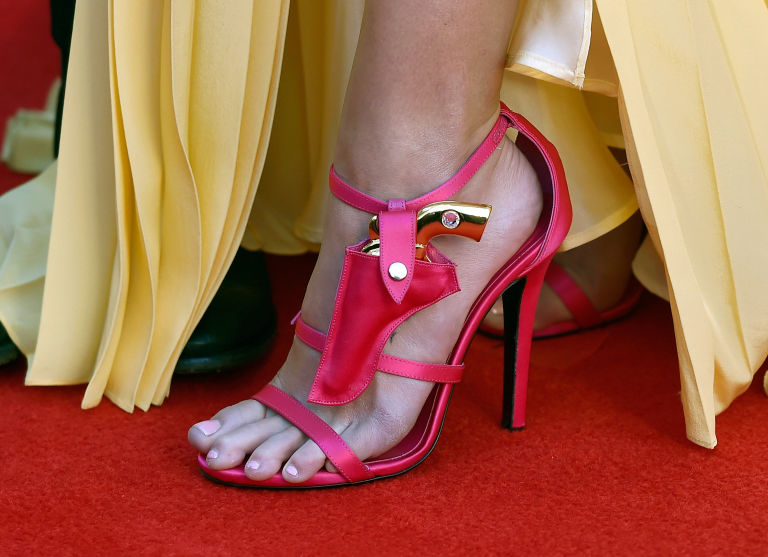 During the show, Miranda's ex Blake Shelton sang "Came Here to Forget," a song believed to be about his divorce from Miranda and subsequent rebound with Gwen Stefani. Miranda, meanwhile, accepted the trophy for Female Vocalist of the Year, for the seventh year in a row. Her next album is going to be amazing. 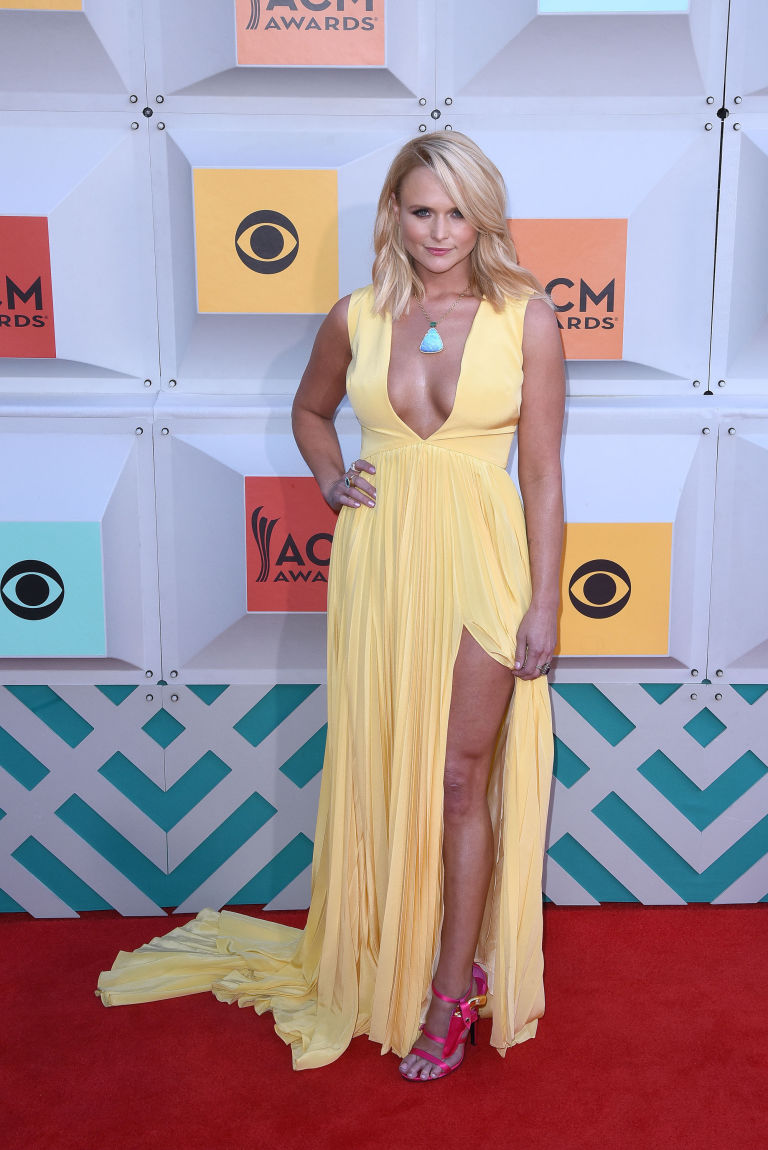