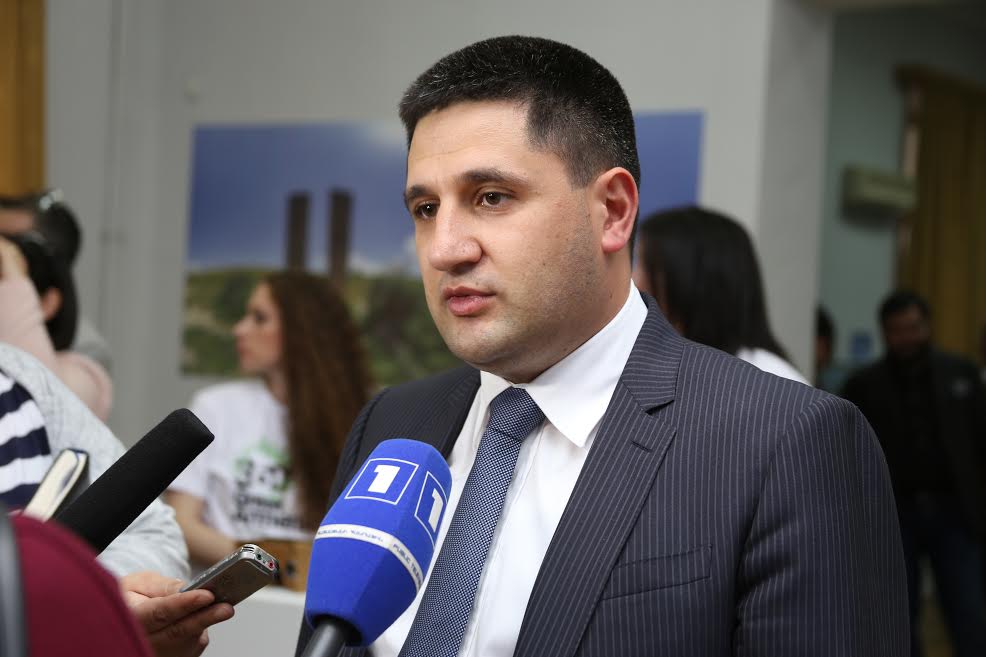 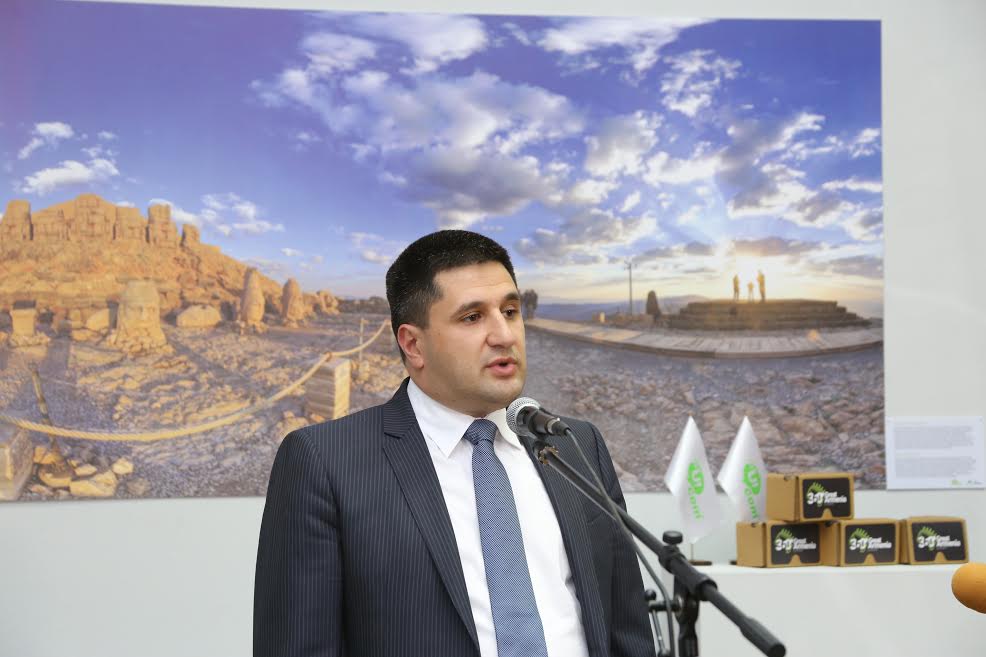 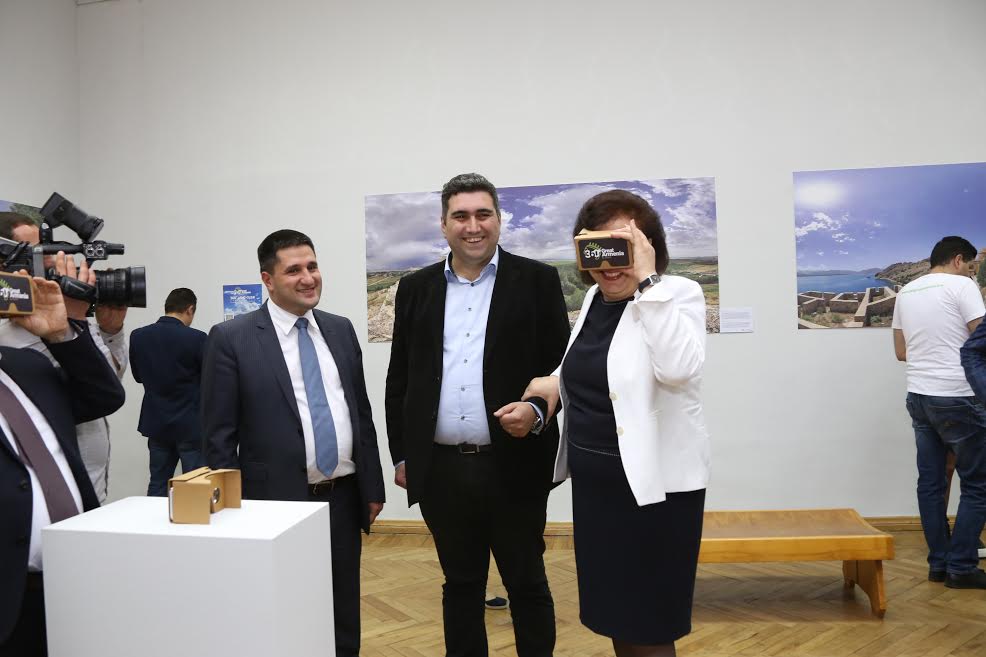 From May 16 till June 16, 2017 the 360° images of the cultural monuments of Western Armenia and Armenian Kingdom of Cilicia will be exhibited in the National Gallery of Armenia.

During the last year «Ucom» and «360° Armenia» have implemented a major project to find out what generations know about our historical homeland, which of the lost treasures still stand and in what condition. What are the specificities typical of the architectural monuments of Mush, Van, Sasun, Urfa and other famous settlement areas? Which part of the flight of thought and divine talent of the Armenian artists and master craftsmen have remained there - in Western Armenia? The film crew headed to Western Armenia and captured 360° pictures of major historic and cultural, as well as natural landmarks of our motherland.

«Being convinced that the entire material, collected in difficult, and sometimes in dangerous conditions for life, would be necessary for scientific analyses, researches and historical archives, Ucom has proudly undertaken this expedition», - said Hayk Yesayan, Director General at Ucom.

All initiators and participants of expedition are confident that the day will come, when these treasures will be restored to their original state and will shine gracefully on the territory of the united Greater Armenia.

Ucom heartily thanks «Kilikia Tour» Company and the National Gallery of Armenia for their great support in the project implementation.